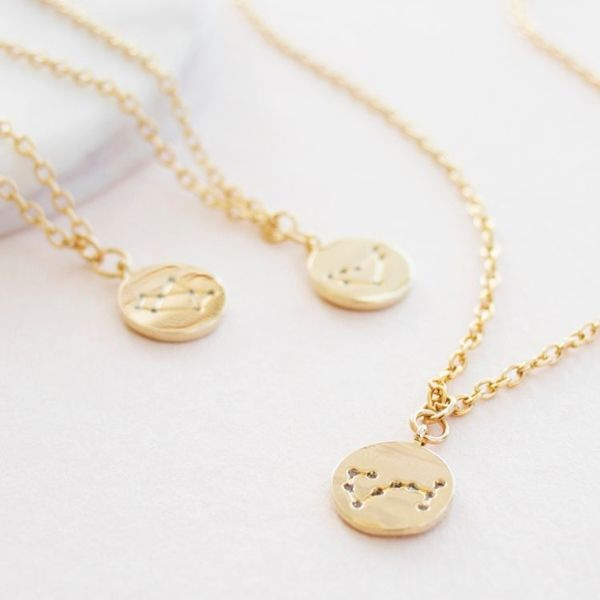 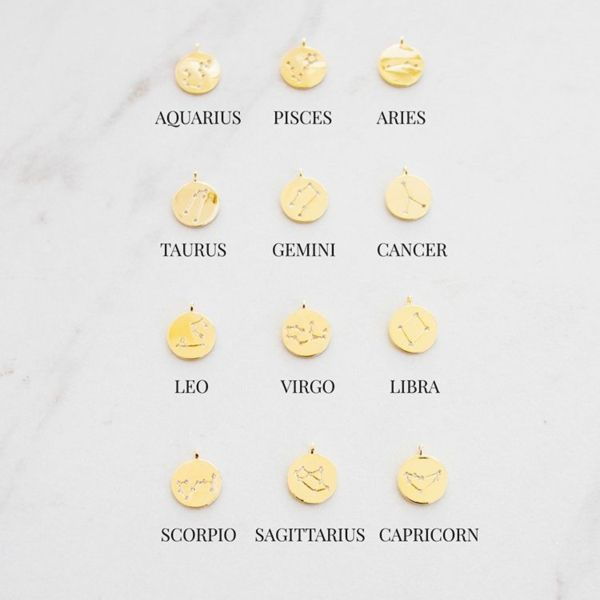 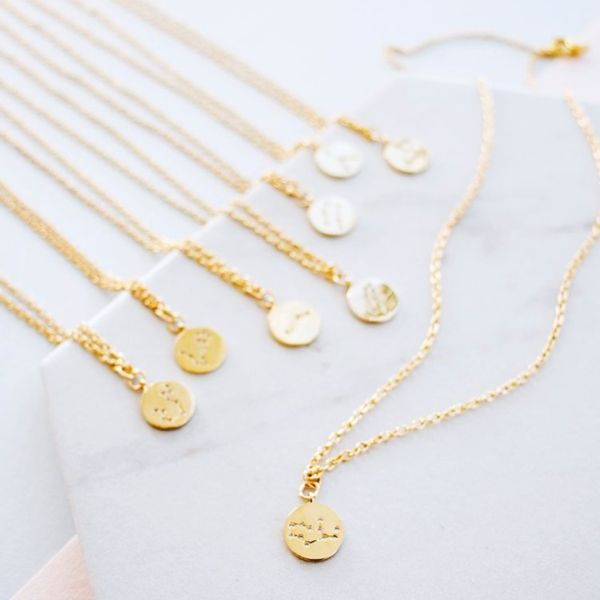 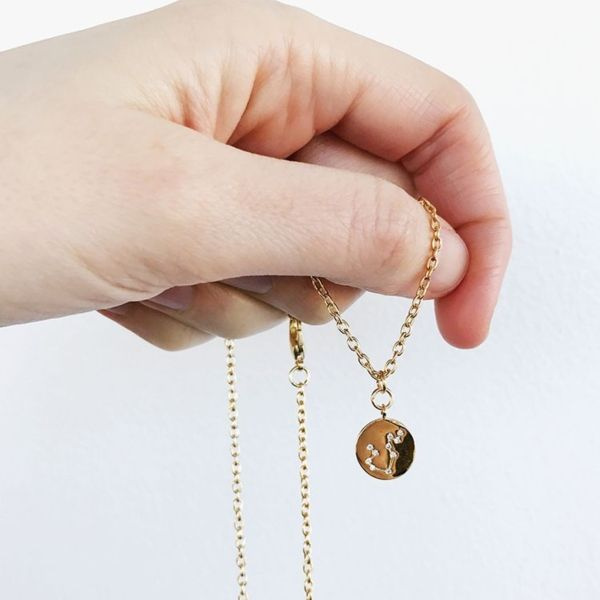 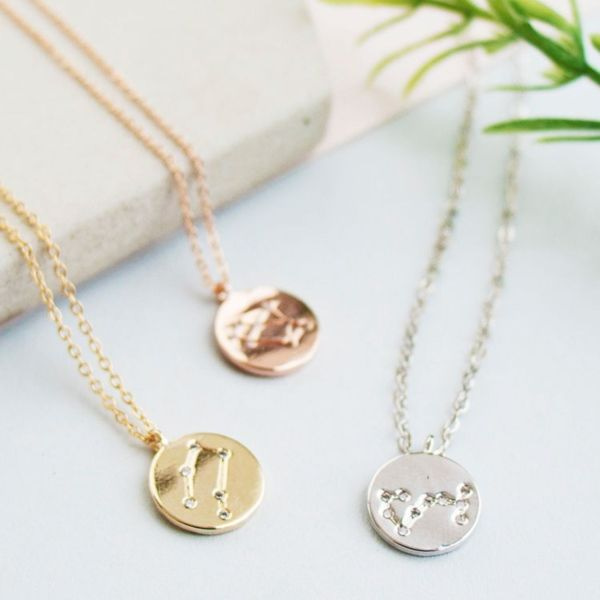 When you wish upon your own star...

When you wish upon your own star…

These sweet and subtle pendants have been set with Cubic Zirconia stars to map out your star sign: perfect for those who love to look up. Simple enough to be worn every day, special enough to dazzle through the nights!

Each pendant will arrive presented in an Eclectic Eccentricity gift box, all ready for the grand gift giving!

Choose from the following star signs: 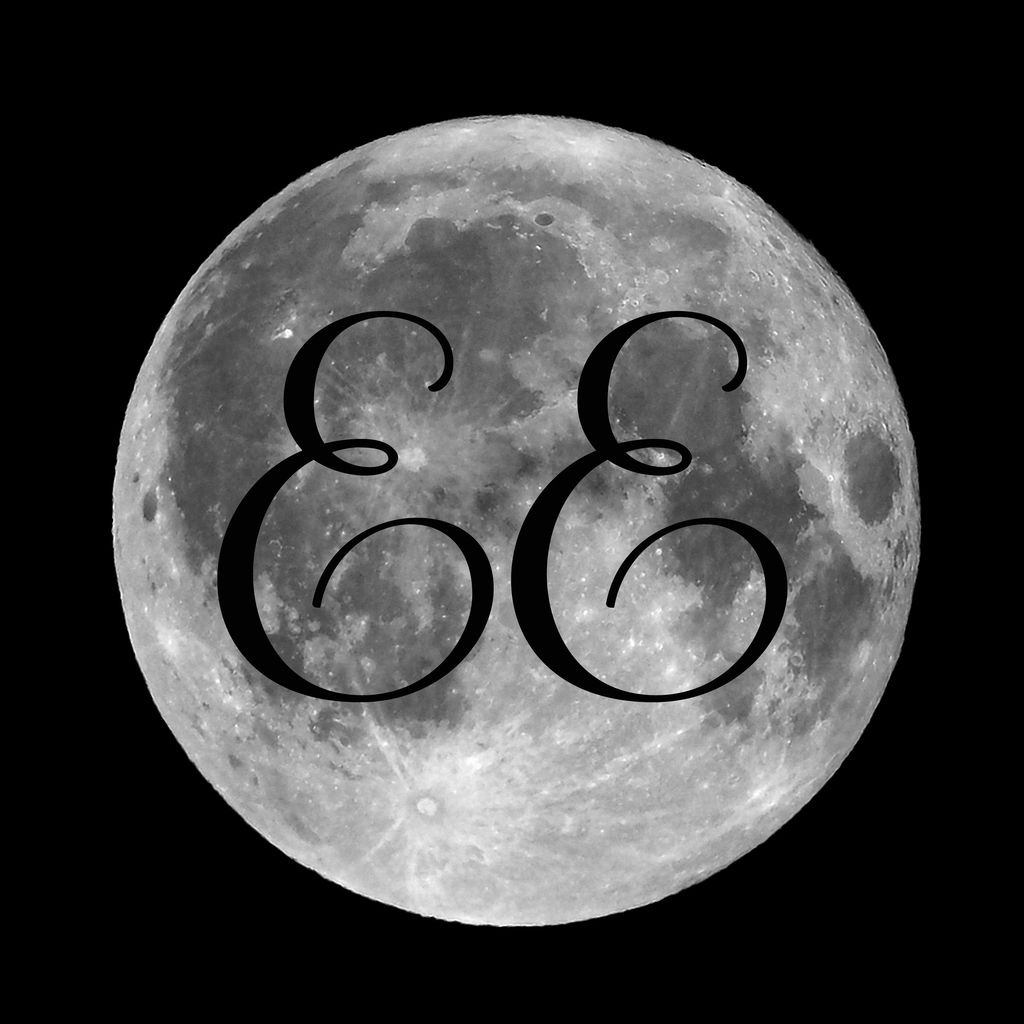 Make space. Voyage into the great beyond. 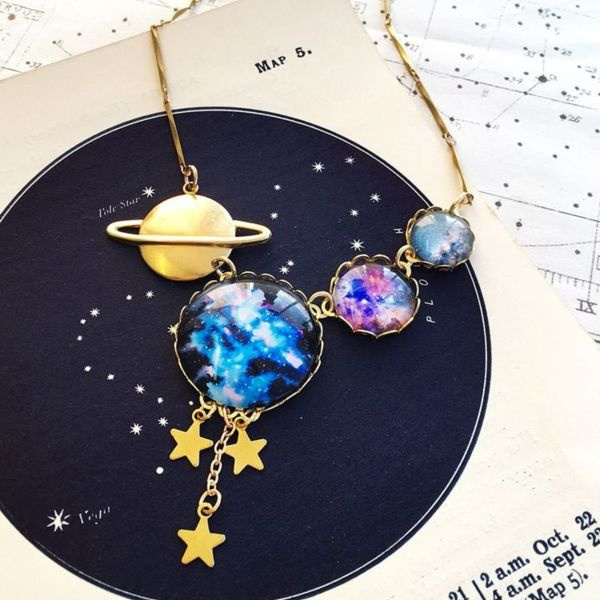 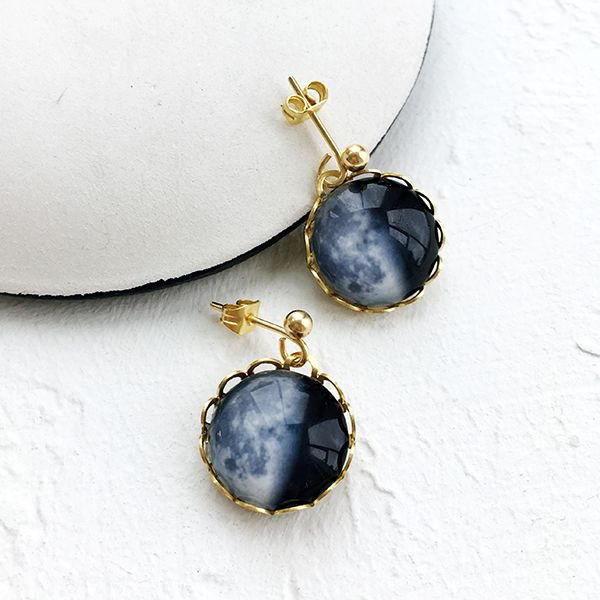 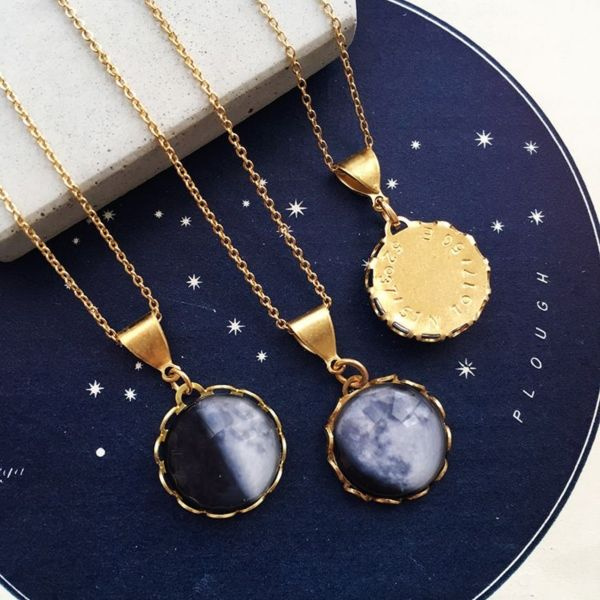 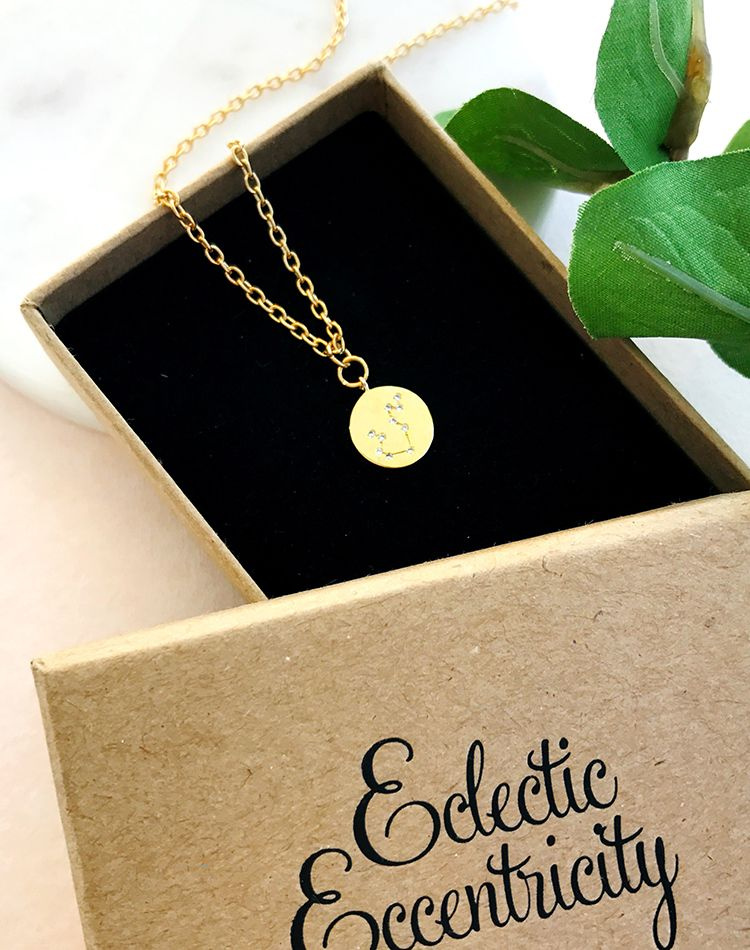 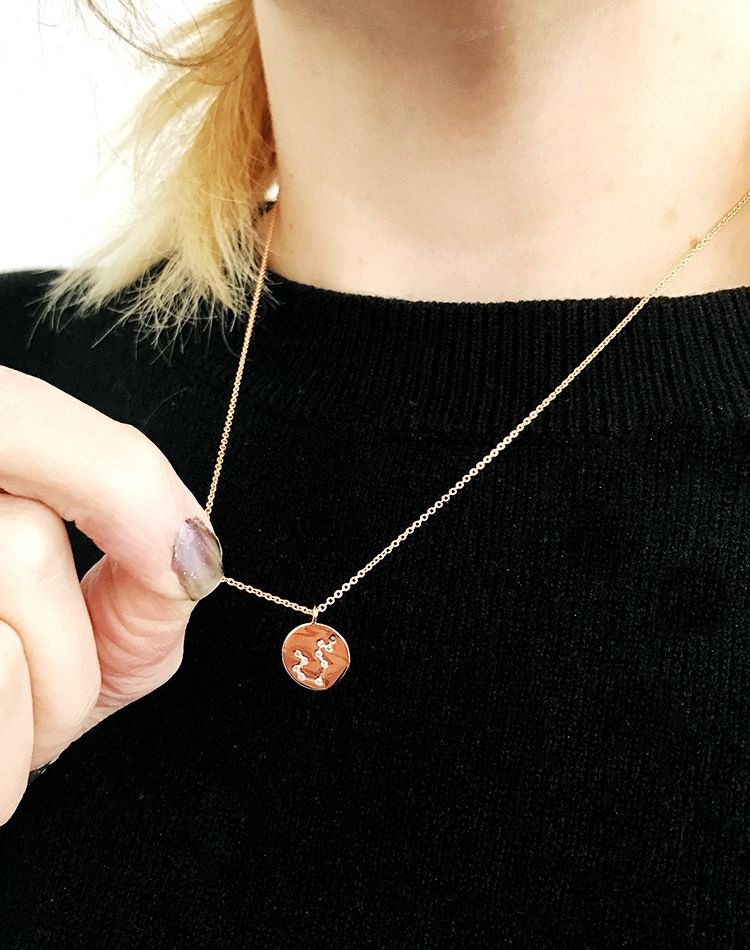 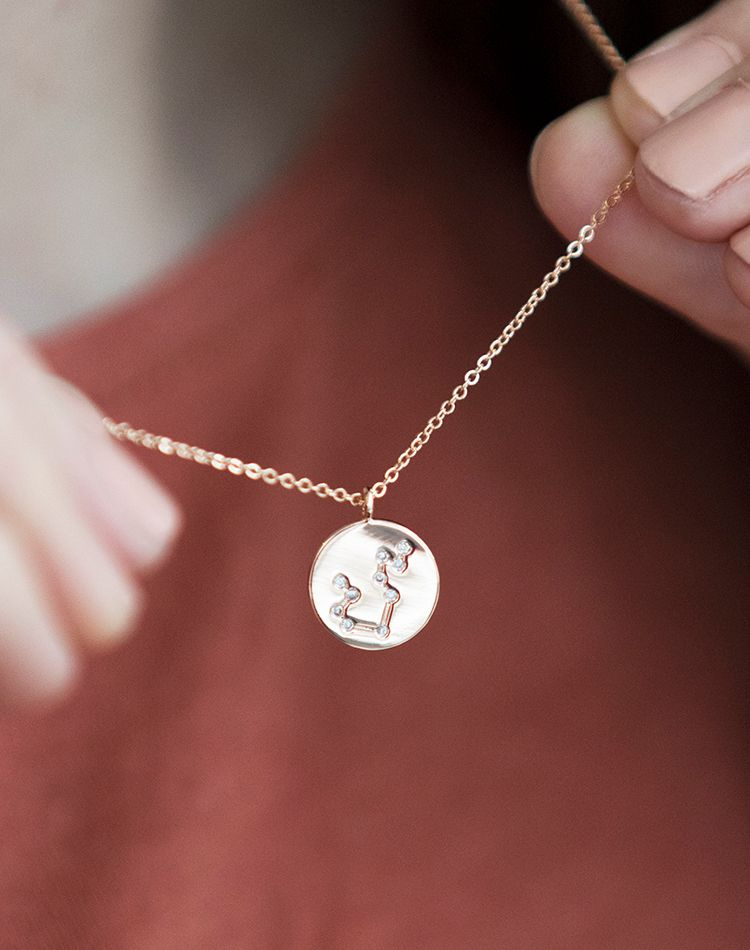 You remember the time?

You remember the time?

At Apollo Box, we believe that unique gifts = unique living. We want to help you discover, collect, and share the world’s most creative gifts. We search all over the globe for small vendors with big ideas and one-of-a-kind products, and partner with them to bring you the most unique home décor gifts, DIY gifts, jewelry, gadgets and more. Whether you’re searching for gifts for mom, gifts for dad, or a gift for your BFF, we’ve got it all. So take a step out of the ordinary, create the extraordinary and give unique gifts. 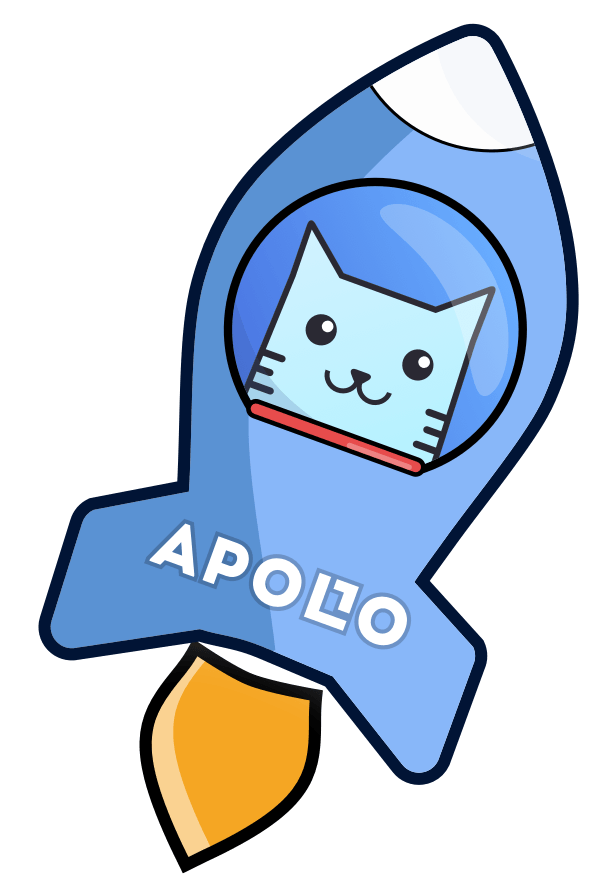